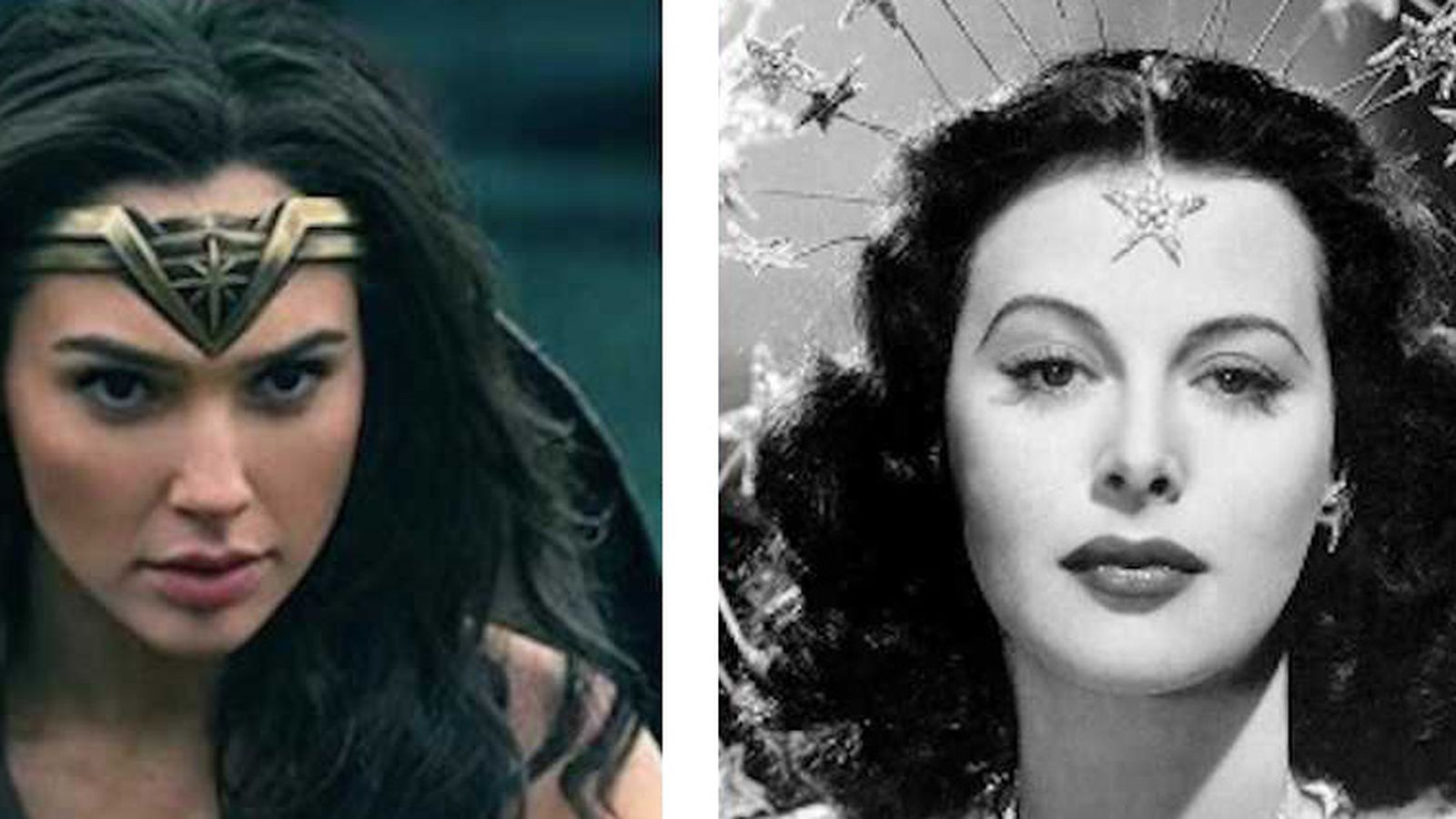 In this week’s episode of the Geeks OUT Podcast, Kevin is joined by by 2x Hugo Award nominee, Tana Ford, as they discuss Syfy & USA Network teaming up with GLAAD for Pride month, the new trailer for Hulu’s Love, Victor, and celebrate AppleTV+ ordering the Gal Gadot starring series about Hedy Lamarr as our Strong Female Character of the Week.

Syfy & USA Network team up with GLAAD for Pride month

• New trailer for Secret Society of Second-Born Royals
• New trailer for Into the Dark: Good Boy
• New update to Hulu adds a Watch Party feature
• Henry Cavill in talks to return as Superman but only in a supporting role
• Cate Blanchett joins Borderlands movie
• Miami Dolphins’ stadium being converted into a drive-in theatre

• HBO Max launches, but not for all
• Fraggle Rock has been revived for a full series on AppleTV+
• Amazon developing series based on the Girl with the Dragon Tattoo books
• New trailer for season 2 of NOS4A2 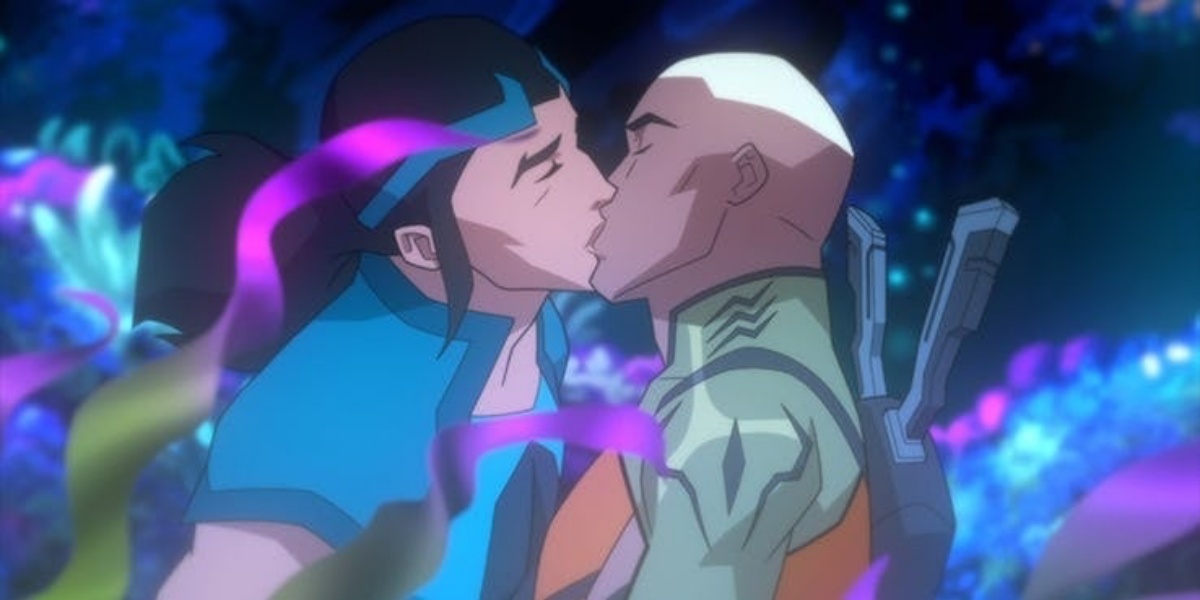