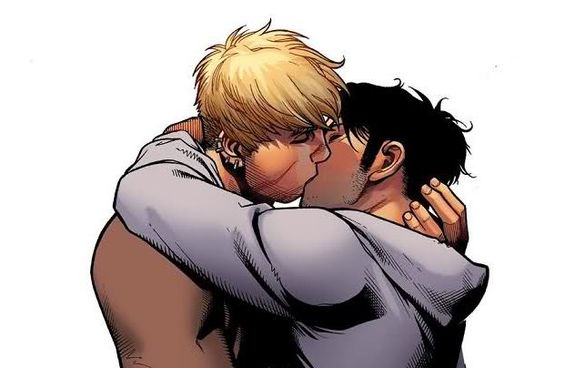 In this week’s episode of the Geeks OUT Podcast, Kevin and Eric Green as they discuss Stephen King’s Doctor Sleep and IT Chapter 2, the new trailer for the Black Christmas reboot, and why a Young Avengers comic from 7 years ago is creating “controversy” in Brazil in This Week in Queer.

• Marvel teases something is Incoming! 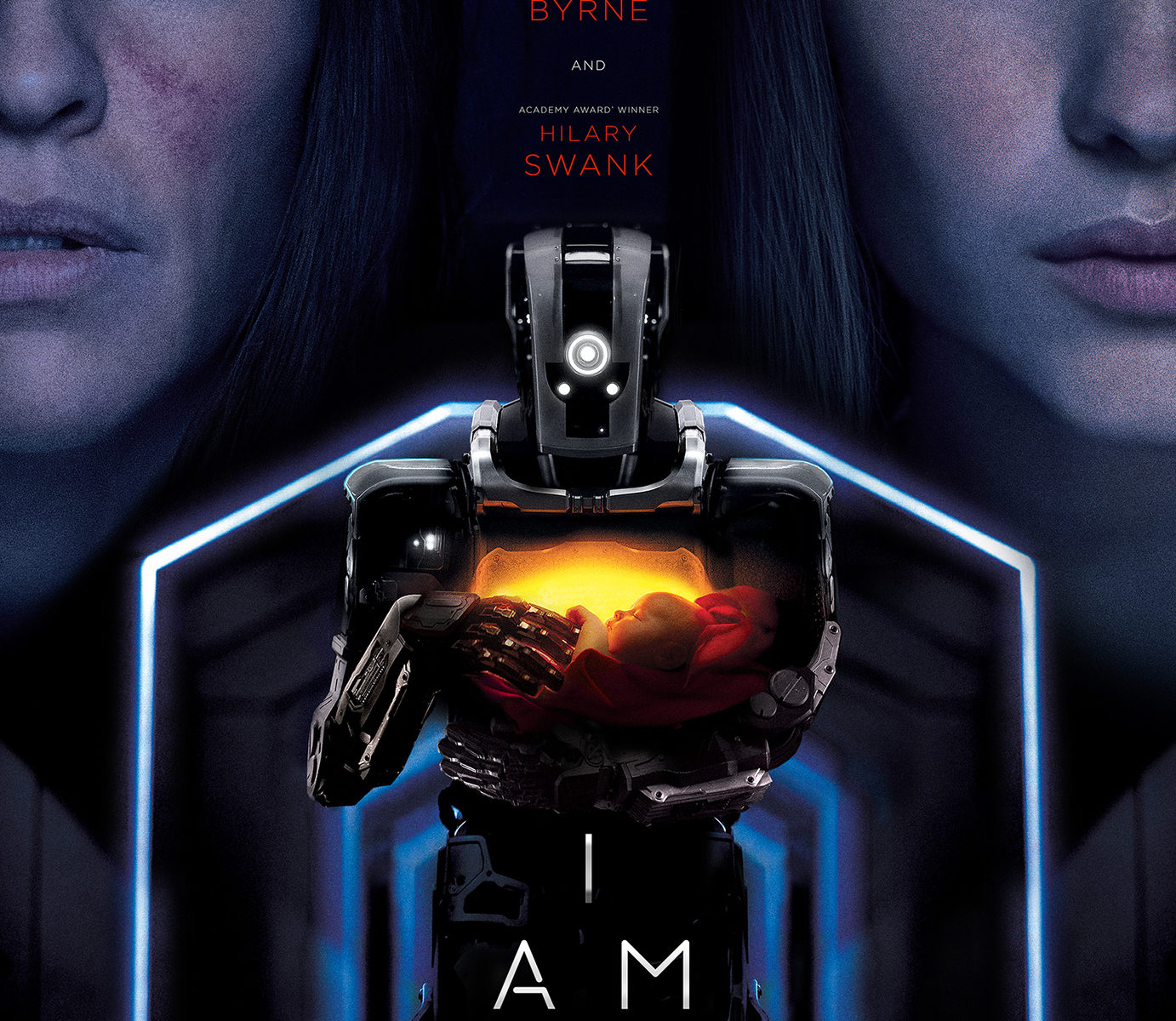 In this week’s super-sized episode of the Geeks OUT Podcast, Kevin is joined by J.W. Crump, as they discuss the new trailers for Spider-Man: Far From Home and It: Chapter 2, and celebrate The CW ordering Batwoman, Nancy Drew, and Katy Keene to series as our Strong Female Characters of This Week in Queer.

STRONG FEMALE CHARACTERS of THIS WEEK IN QUEER

New trailer for I Am Mother

• The Bob’s Burgers movie is coming out July 2020
• The New Mutants now coming out April 2020, Gambit never
• We’re getting Star Wars & Avatar movies every other year starting in 2021
• David S. Goyer is working on a Hellraiser reboot

• 14 shows were canceled in one day, including The Passage
• Some have been saved (The Orville, What We Do in the Shadows, & more)
• FX orders A Christmas Carol miniseries starring Guy Pearce and Andy Serkis
• New trailer for the final season of Legion
• New teaser for HBO’s Watchmen
• Netflix orders an interactive Unbreakable Kimmy Schmidt special
• Geena Davis joins season 3 of She-Ra and the Princesses of Power