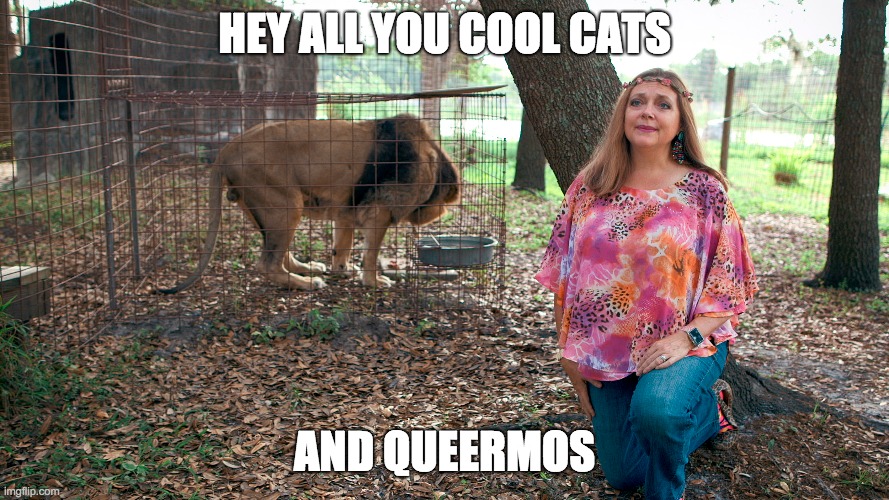 In this week’s episode of the Geeks OUT Podcast, Kevin is joined by Michelle Micor, as they discuss the internet phenomenon that is Netflix’s Tiger King, the new convention coming to your home, and celebrate DuckTales introducing Violet’s dads in This Week in Queer.