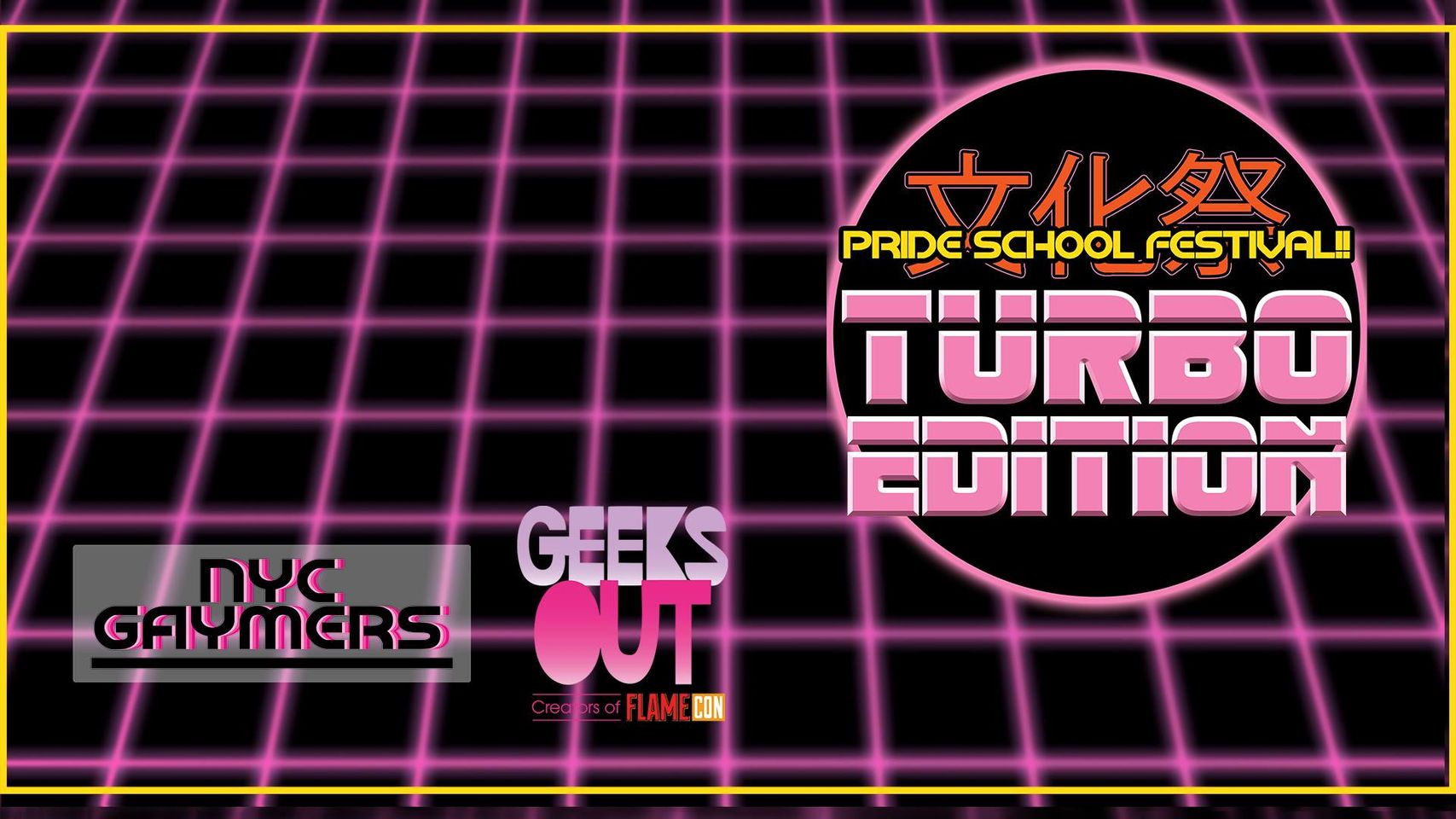 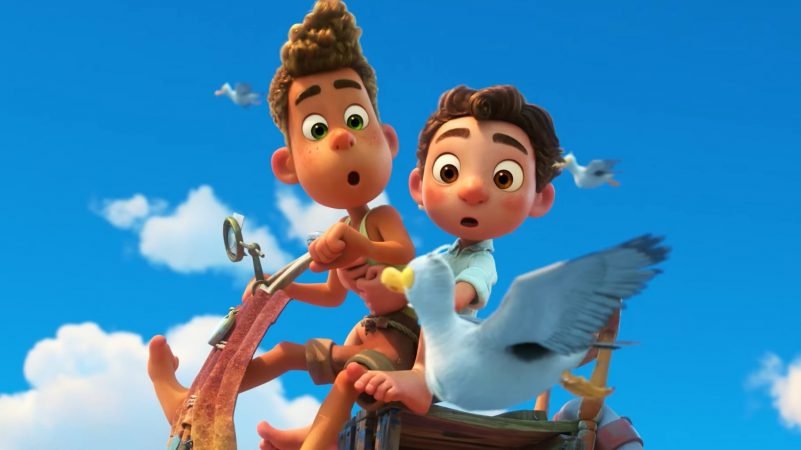 In the return of the Geeks OUT Podcast, Kevin is joined by Aaron Porchia, as they discuss all the new shows coming to Paramount+, the new trailer for Disney/Pixar’s Luca, and celebrate a nostalgic BTS look at Michelle Pfeiffer as Catwoman as our Strong Female Character of the Week.

SINCE WE’VE BEEN GONE

Flashback to BTS of Michelle Pfeiffer as Catwoman