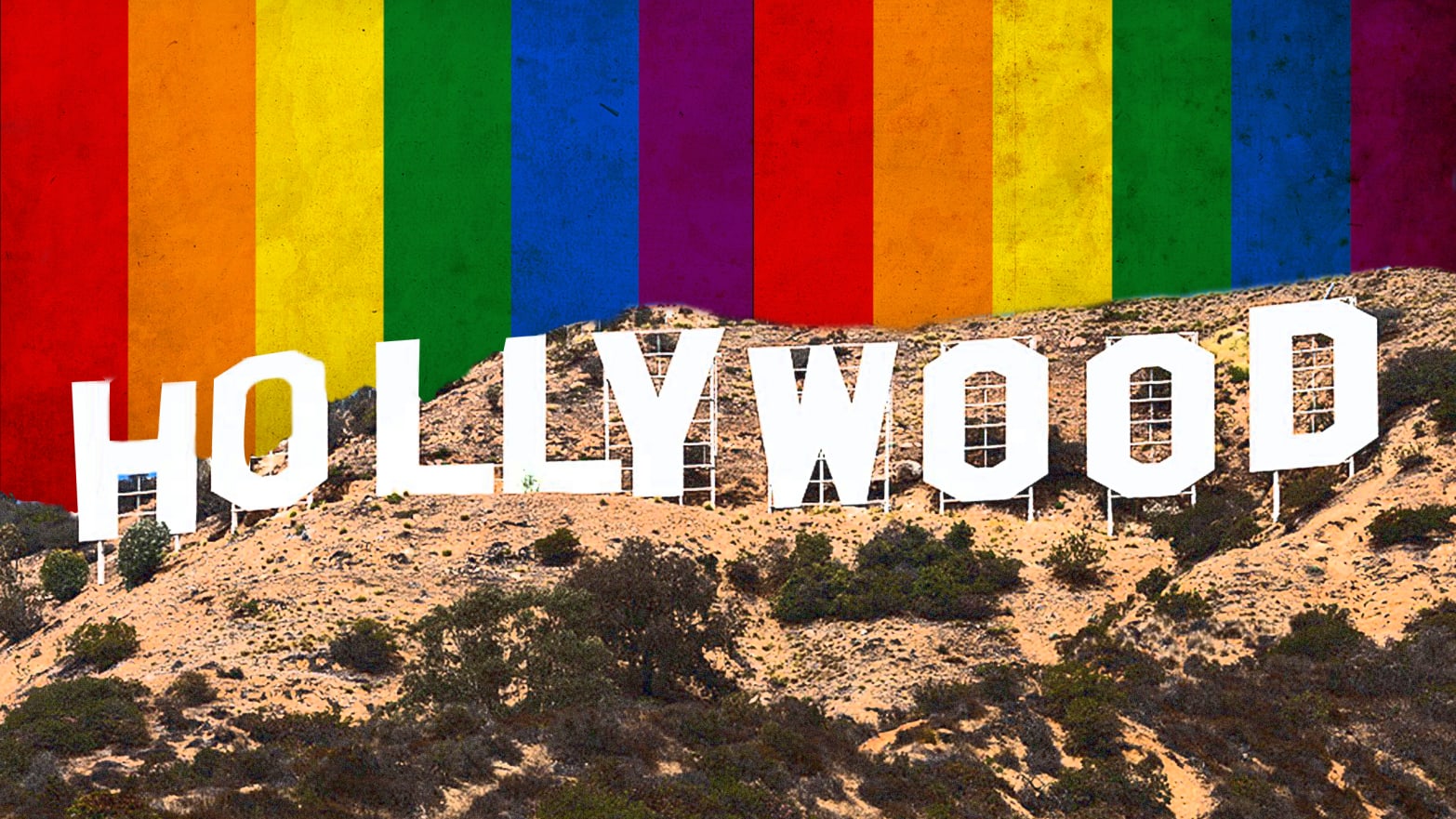 In this week’s episode of the Geeks OUT Podcast, Kevin is joined by Geeks OUT President, Nic Gitau, as they discuss MJ Rodriguez’s historic Emmy nomination, GLAAD’s report on representation, and celebrate Meghan Markle’s new animated series Pearl for our Strong Female Character of the Week.

KEVIN: Disney made $60mil opening weekend of Black Widow in Premier Access
NIC: In historic nomination, Mj Rodriguez is recognized for the final season of Pose