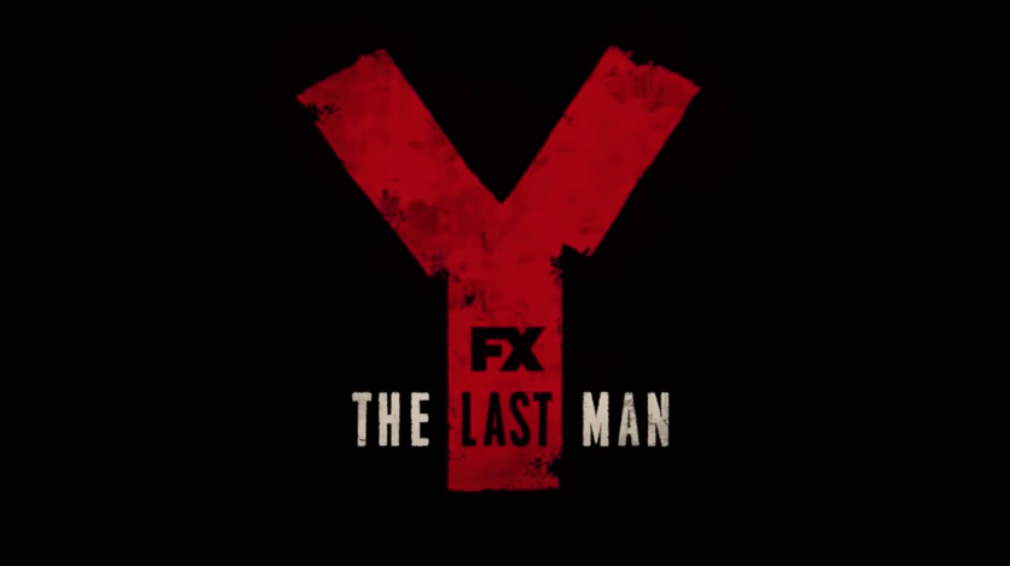 In this week’s episode of the Geeks OUT Podcast, Kevin is joined by Eric Green, as they discuss the new trailer for Y: The Last Man, the trailer for Cinderella, and celebrate Muppet Babies embracing Gonzo’s gender non-conformity in This Week in Queer.

KEVIN: New trailer for Y: The Last Man
ERIC: NPH to star in Uncoupled on Netflix

• Due to rising COVID risk NYCC likely to require vaccination
• New Star Wars: The High Republic: Out of the Shadows confirms ace/aro character