In this week’s episode of the Geeks OUT Podcast, Kevin is joined by Eric Green as they discuss the canceling/postponing of SXSW & ECCC as fears mount over the corona virus, the controversy that struck Rupaul’s Drag Race, and celebrate Dreamer getting the spotlight on Supergirl in This Week in Queer.

New trailer for Home Before Dark

Dreamer takes on transphobic villain in upcoming episode of Supergirl

• SXSW film fest canceled due to coronavirus fears
• Christian Bale confirmed to be playing the villain in Thor: Love & Thunder
• Onward’s “queer content” has been banned in multiple countries
• New trailer for Scoob!
• No Time To Die moved to November
• First look at the redesigned Batmobile from The Batman
• New trailer for animated Justice League Dark: Apokolips War
• New trailer for Artemis Fowl

• New trailer for Penny Dreadful: City of Angels
• Disney+ developing a prequel to Beauty & the Beast starring Gaston and LeFou
• Season 3 of Ducktales premiering in April
• Quibi announces free trial and 50 shows at the premiere
• Amazon announces revival of The Kids in the Hall
• Taika Waititi developing two animated shows based on Charlie and the Chocolate Factory
• HBO developing series based on video game The Last of Us
• Stargirl to premiere in May on DC Universe and a day later on the CW
• Supergirl is pregnant 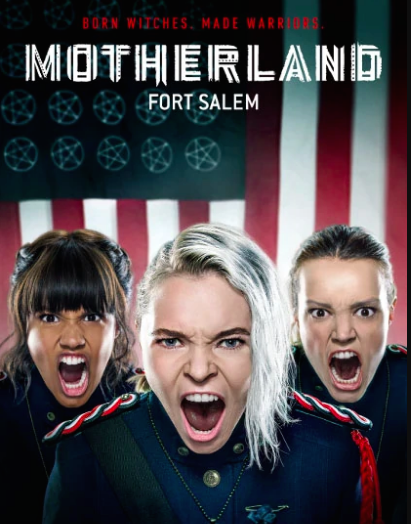 In this week’s episode of the Geeks OUT Podcast, Kevin is joined by Sam Johns as they discuss the ups and downs with Marvel animated shows, the new trailer for Freeform’s Motherland: Fort Salem, and celebrate the new contestants announced for season 12 of Rupaul’s Drag Race in This Week in Queer.

KEVIN: Cast announced for MODOK, while Howard the Duck and Dazzler & Tigra are canceled
SAM: New trailer for Horse Girl 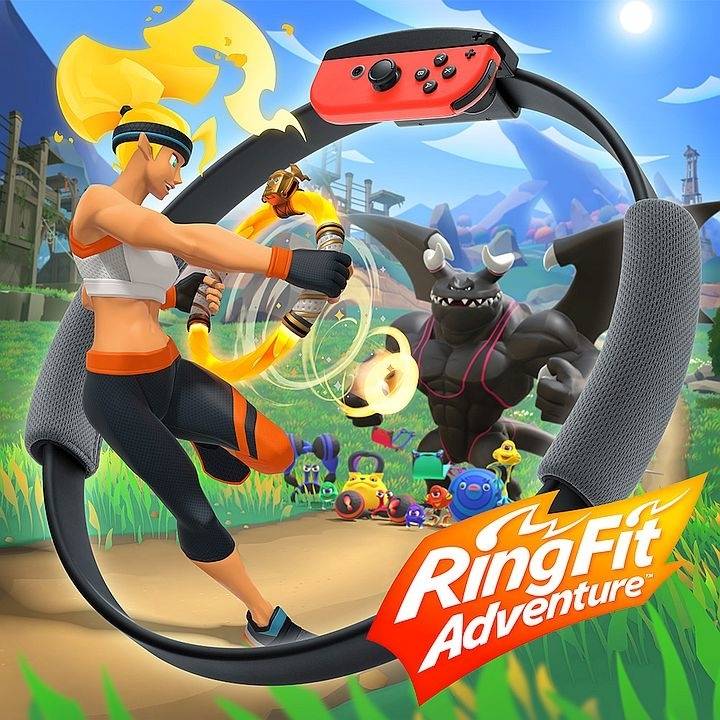