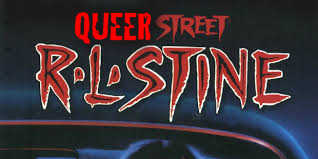 In this week’s super-sized episode of the Geeks OUT Podcast, Kevin is joined by J.W. Crump, as they discuss R.L. Stine’s Fear Street being adapted into a trilogy, bemoan Syfy’s The Magicians decision to “Bury Your Gays”, and celebrate Tuca & Bertie as our Strong Female Characters of the Week.

New trailer for season 10 of Archer

• The Gifted has been canceled
• New trailer for season 7 of Star Wars: The Clone Wars
• New teaser trailer for The Boys
• Halo casts their Master Chief
• Y: The Last Man loses showrunners