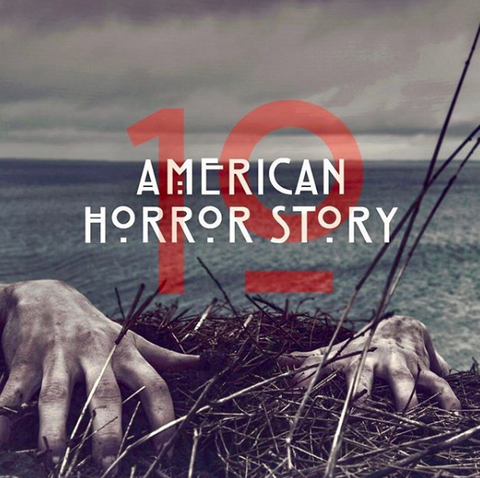 In this week’s super-sized episode of the Geeks OUT Podcast, Kevin is joined by J.W. Crump, as they discuss all the American Stories coming soon from Ryan Murphy, and celebrate DC exploring Tim Drake’s queer identity in This Week in Queer.

KEVIN: AMC works out deal with Warner Bros. for shortened releases in 2022
J.W.: There will now be two “hosts” of Jeopardy

New trailer for the final season of Lucifer