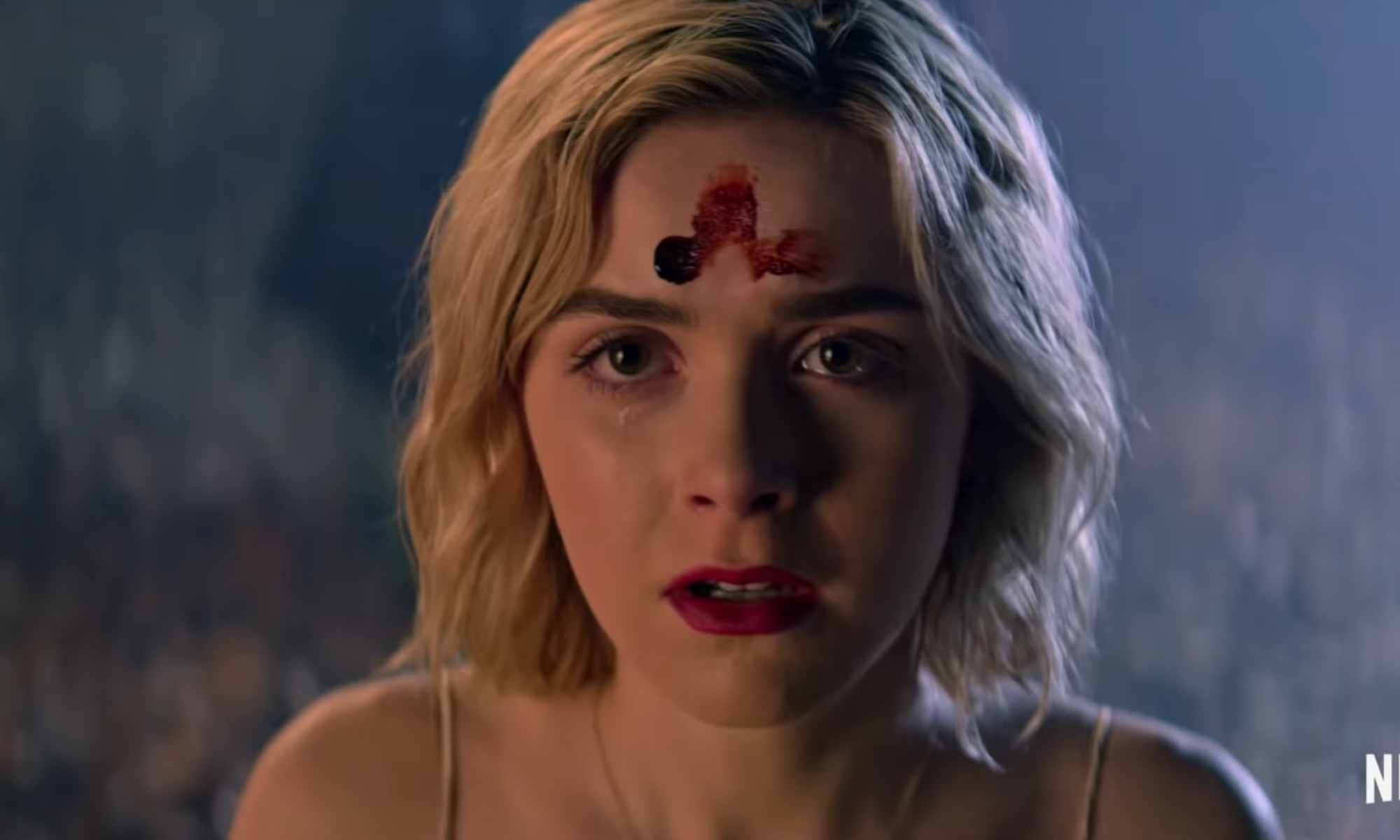 In this week’s episode of the Geeks OUT Podcast, recorded from C2E2, Kevin is joined by Eric Green and Seth Schindehette, as they discuss the new trailer for Chilling Adventures of Sabrina: Part 2, discuss the problematic elements of Netflix’s Love, Death & Robots, and celebrate the casting of Chella Man as Jericho on Titans in This Week in Queer.

KEVIN: Supernatural is ending next season
ERIC: Marvel announces the return of Jonathan Hickman with House of X & Powers of X series
SETH: Netflix accused of shuffling Love, Death & Robots based on sexuality

• DC Universe will be free for a day on March 30
• Castle Rock season 2 to give origin to Misery
• David Boreanaz teases something for Angel’s 20th anniversary
• Anson Mount not returning for season 3 of Star Trek: Discovery