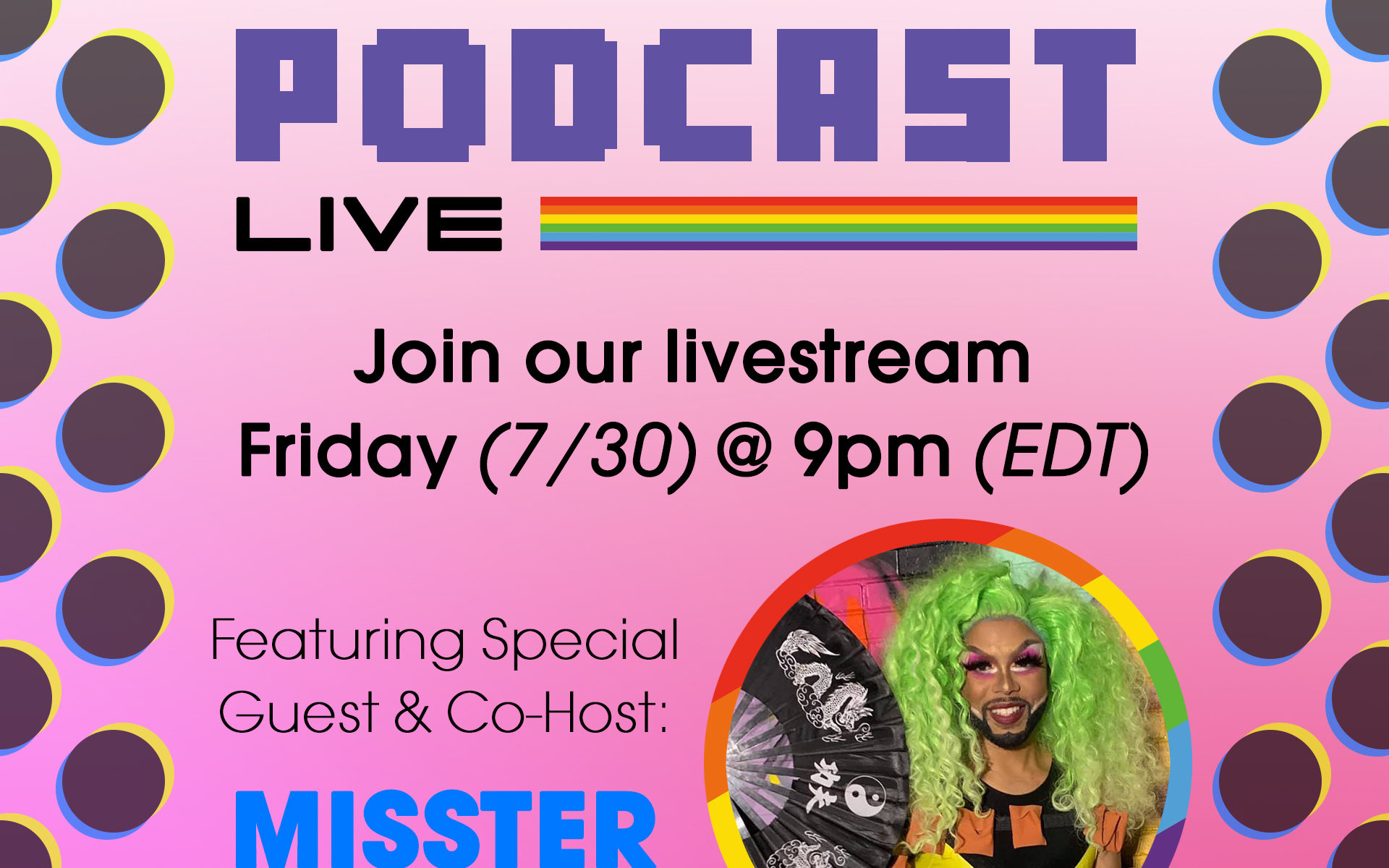 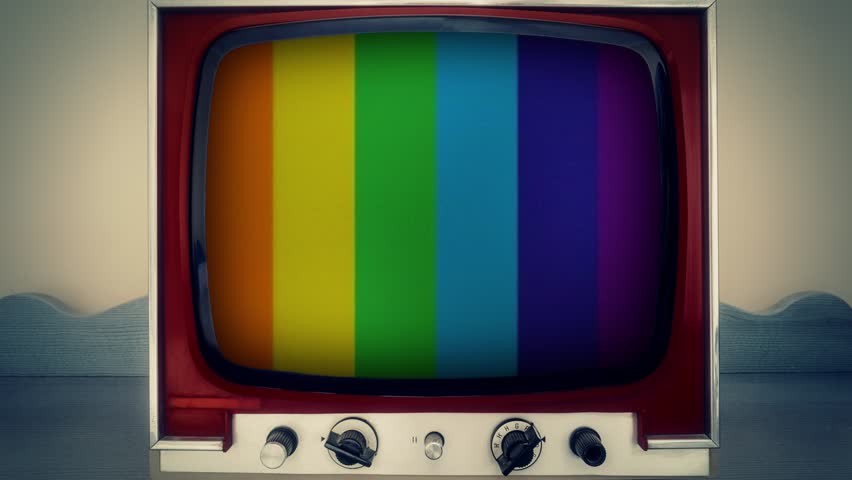 In this week’s super-sized episode of the Geeks OUT Podcast, Kevin is joined by J.W. Crump as they discuss the new trailer for Universal’s Invisible Man, the trailer for Netflix’s new anthology series Dolly Parton’s Heartstrings, and celebrate GLAAD’s latest report on LGBTQ+ representation on TV in This Week in Queer.

KEVIN: Crisis on Infinite Earths is getting an aftershow, plus new teaser
J.W.: New trailer for Universal’s Invisible Man

• The Sanderson Sisters are officially a go for Hocus Pocus sequel
• New teaser trailer for Pixar’s Soul
• New trailer for Wendy
• First look at Scoob
• Joker beats out The Mask as most “profitable” comic movie
• New trailer for Color Out of Space
• Scream 5 is in development
• Disney+ series Loki to tie directly to Dr. Strange sequel 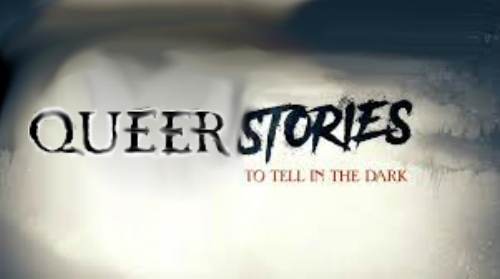 In this week’s episode of the Geeks OUT Podcast, Kevin is joined by Lynaé DePriest as they discuss Black Panther’s historic Oscar nomination, wonder if we’ll get as swole as Chris Hemsworth with his new fitness app Centr, and celebrate the nominees for this year’s GLAAD Media Awards in This Week in Queer.

New trailer for The Umbrella Academy