What if you made a sublime sequel and nobody came?  That seems to be the problem facing two new films this month: Terminator: Dark Fate and Doctor Sleep.  While I haven’t seen the latter, it’s gotten rave reviews—but underperformed at the box office this past weekend.  So did Dark Fate, which I can say unequivocally deserves to be a massive hit.

Maybe it’s franchise fatigue.  There have been three sequels since 1991’s revolutionary Terminator 2: Judgment Day, a blockbuster sci-fi action extravaganza that made Linda Hamilton (waitress turned survivalist resistance leader Sarah Connor) a butch lesbian icon.  They’ve all been pretty meh, especially 2015’s mythology busting Terminator Genisys, which lamely swapped in Emilia Clarke for Hamilton and featured an evil cyborg John Connor (Jason Clarke), or something.  But Dark Fate distinguishes itself by bringing back original director James Cameron as a producer and Hamilton as star, while wisely ignoring everything after T2.  Essentially, it pulls a Halloween (2018): hello creators, goodbye years of convoluted mythology.

Despite Cameron’s above-the-title billing, this movie really belongs to director Tim Miller (Deadpool), and he does an outstanding job.  The action sequences are at the same thrilling level as the first two films; if I occasionally lost track of the combatants as they chased and fought over highways and through manufacturing plants and government facilities, that’s a very minor quibble with a sensationally entertaining package.  Once again a hero and a villain face off as the fate of a future savior hangs in the balance.  This time, Mackenzie Davis’ cyborg Grace must save Dani (Natalia Reyes) from the relentless Terminator (Gabriel Luna, who’d be sexy if he weren’t so scary).  Into this fray steps Sarah (Hamilton), who’s developed a hilariously cynical sense of humor but is just as much a force to be reckoned with at age 64—I think of her as “Action Grandma.”  (According to a recent Queerty interview, the actress reminds many gay men of their own fiercely protective mothers.)  Eventually, our heroes ally themselves with a T-800 played, of course, by original franchise star Arnold Schwarzenegger, who once again puts his stoic affect to comic use.

A number of factors make this a superior sequel.  It makes use of the series’ well-worn formulas while giving them enough twists to stand on its own.  At one point, Arnold picks up a pair of the same sunglasses he rocked in the original films before putting them back down, a knowing wink at the audience’s expectations.  The cast is uniformly good: Davis is utterly compelling as the androgynous Grace, and Reyes believably embodies Dani’s arc from innocent bystander to battle-ready warrior.  Hamilton, though, walks away with the film.  She’s so terrific, and displays such range, that I truly hope this movie leads to a career renaissance for her.  As iconic as she was in The Terminator and T2, I don’t know that I truly realized just what a great actor she was until this film.  The special effects, meanwhile, are predictably top notch, especially when the new cyborg and Terminator are involved.

Terminator: Dark Fate also has some intriguing socially relevant touches.  Whether purposeful or not, Grace has a gender fluid quality that might connect with non-binary audiences—for instance, in two separate scenes she chooses men’s clothes over women’s.  It could be coincidence, but Miller’s last film Deadpool 2 certainly suggests he’s comfortable with queerness.  There’s also a stretch of the film detailing the characters’ tortured journey across the Mexican border, ending in a detention center—when Grace asks a guard where “the new prisoners are taken” she insists that they refer to them as “detainees.”  It’s a timely plot element that isn’t overly didactic or preachy, and grounds the film as firmly in the twenty first century as T2 was in the 1990s.

Ultimately, this is a funny, exhilarating entry that rewards longtime fans.  Regardless of the box office, time will be kind to it, and if this is the end of the line for Cameron’s creation, it’s a satisfying finale. 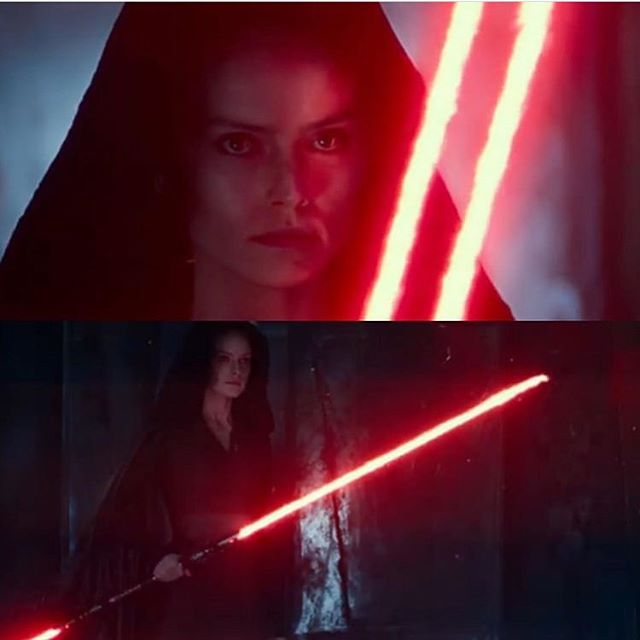 In this week’s episode of the Geeks OUT Podcast, Kevin is joined by the VP of Geeks OUT, Steve Gianaca as they discuss Marvel continuing to tease a gay character in Eternals, the new Steven Universe movie trailer, and celebrate Linda Hamilton in the new Terminator: Dark Fate trailer for our Strong Female Character of the Week.

Eternals’ unnamed gay hero will be married and have a family 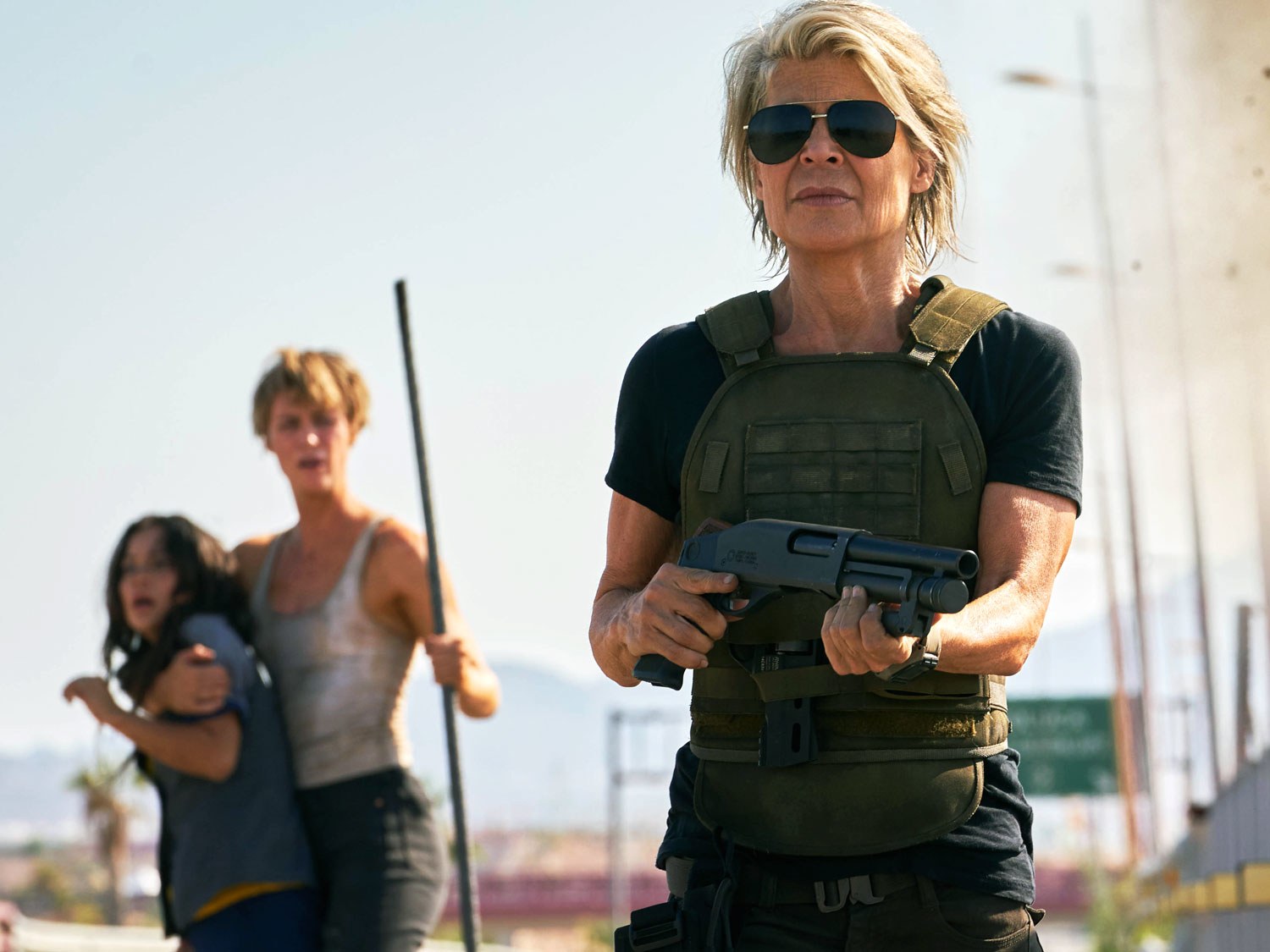