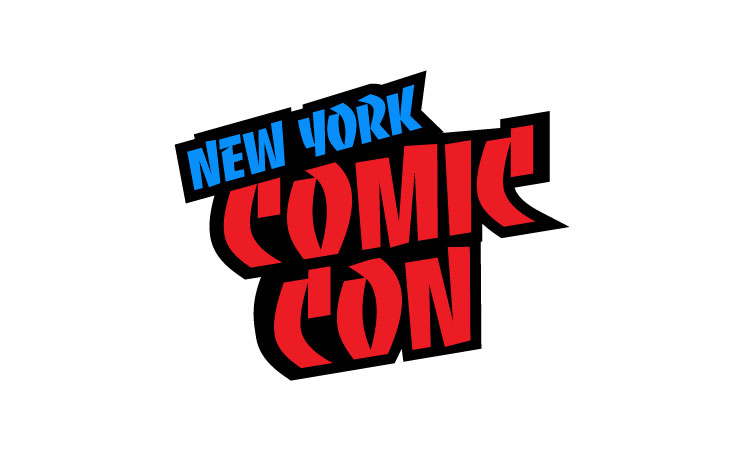 In this special bonus episode of the Geeks OUT Podcast, Kevin talks to artists Yoshi Yoshitani, Lewd Alfred Douglas, and Tana Ford to discover what they’re getting down and nerdy with live from the floor of NYCC. 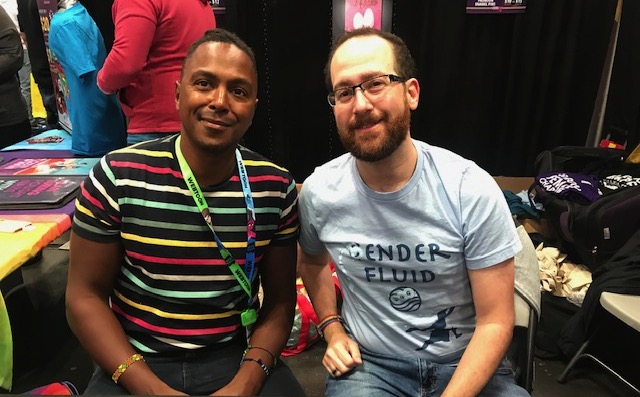 In this special bonus episode of the Geeks OUT Podcast, Kevin is joined by the amazing artist Olivier Coipel, live at NYCC, as they discuss what he’s consuming in pop culture, what artists inspire him, and what the future of LGBTQ+ representation in comics looks like in mainstream comics. 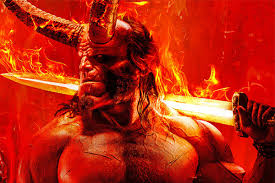 In this week‘s post-NYCC episode of the Geeks OUT Podcast, Kevin and Jon Herzog discuss all the news from NYCC including the latest poster for the Hellboy reboot, an extended look at Aquaman that focuses more on Mera, and celebrate She-Ra and the Princesses of Power having LGBTQ characters in This Week in Queer.

Extended trailer released for Aquaman shows off more of Mera

New trailer for She-Ra and the Princesses of Power, plus promises of LGBTQ representation

• KEVIN: Hellboy
• JON: David Tennant in all of his different hairstyles